B.O.B.S.A. has set up a program to help the black consumer to identify black manufacturers’ products by allowing these independent black manufacturers to use the BOBSA logo on the back of their packaging or bottles. We have created a special logo for this program This would be a black manufacturer’s membership program where we would allow B.O.B.S.A. ’s logo Lady in the Circle on their packaging.
This membership would cost from $500 to $1000 for two years and it would enable us to create a promotional program to drive the consumer to the black-owned manufactured products by using social media, print ads in magazines and radio. All of BOBSA’s network platforms and benefits will be added to this membership program.

All our current members that are manufacturers of wet goods and private label brand hair would be grandfathered into this program. We are an advocate for the black hair care industry through the networking business association that is available to cosmetologist, barbers and other businesses that are involved with the black hair care industry across this country. Whatever items you need for your salon or beauty supply store are available either through them or one of their associates. 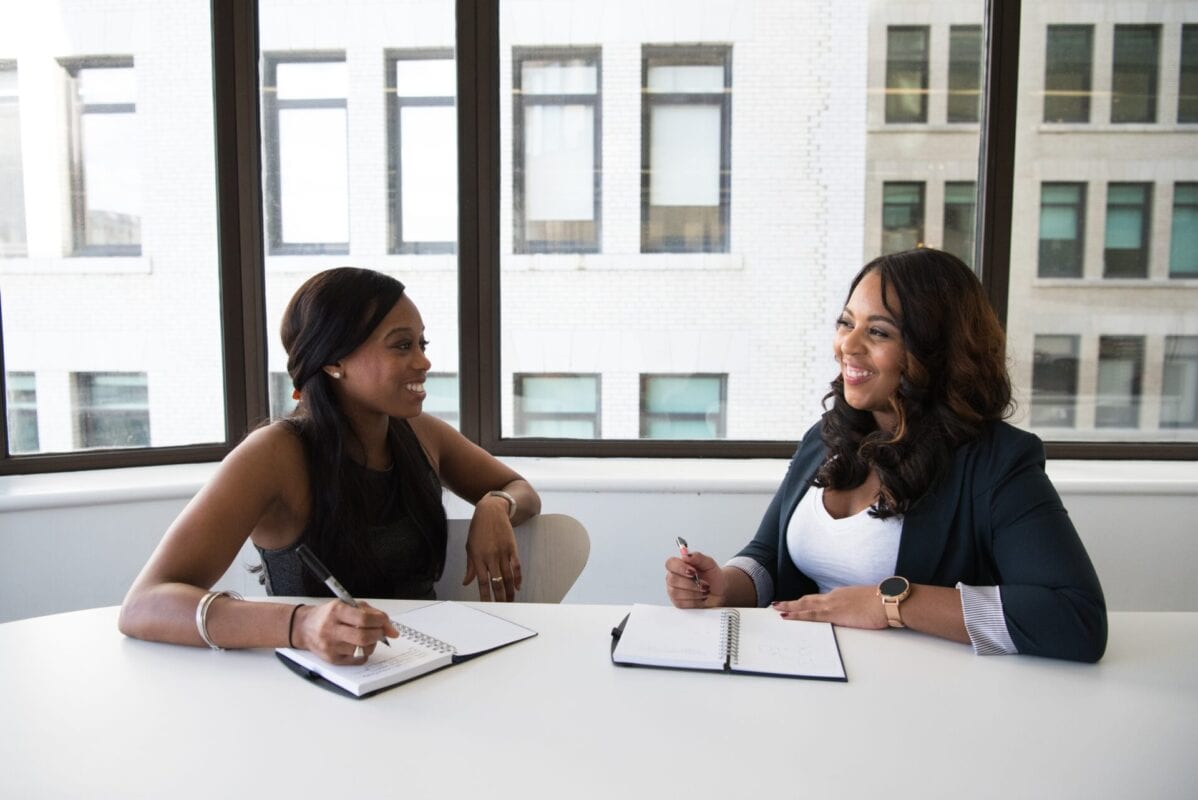 Our Approach Our Mission

BOBSA is the premier national organization that provides African American’s the platform to demonstrate competitive leadership in the $9 billion dollar Black Hair Care & Cosmetic Industry nationwide and internationally.
We recognize, value, and seek out those individuals and businesses that have a positive impact on related traditional and new hair care institutions.

We Help You to Grow Your
Business Exponentially

African American communities are hanging in the balance for real change and forward thinking solutions aimed at solving old problems with new challenges. This business plan has been developed to present a real opportunity to faith-based organizations seeking to change the economic landscape of African American communities through an innovated approach to business ownership. 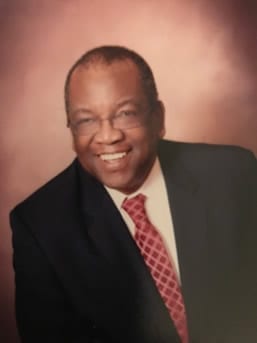 Black-Owned Beauty Supply Association (BOBSA) is positioned to offer a new business concept, which is a Black-owned, beauty supply franchise store. This plan will result in a positive outcome as well as address the economic problem and concerns of African Americans within the community. Twenty years ago, hair care products aimed at African American consumers were supplied by small companies and sold through independent beauty and barber stores. While that is still often the case, some of those small manufacturers have now become divisions of large corporations such as L’Oréal and Procter & Gamble Co., two key players in ethnic personal care today.

The Black hair care product industry is ripe for a company like BOBSA, as drug stores, grocery stores, mass merchandisers and Korean neighborhoods stores move closer to acquiring the ability to put the right products in the right store. Based on BOBSA’s research, there is a reason to believe that 2013 will provide a lift for the ethnic personal care business. African American hair care products represent about 40 of the total category and according to industry suppliers in the business, hair care is ripe for a big year. Beauty Industry forecasters this year predict a wide range of looks that will lead to a bump in several segments of hair care. According to Soft Sheen/Carson President Candance Matthews, “Many opportunities exist because of the numerous styling choices of today’s African American, from relaxed hair to natural styles, from afros to the bald look.”

There are also a large percentage of women in transition from relaxed to natural hair, BOBSA will provide a wide selection of hair care products targeting women seeking to purchase natural products. Among African Americans both physical and cultural factors influence purchasing decisions of such products as hair care items. Many of the types of hair styles that been favored by many African Americans involve chemicals and heat that tend to dry out and damage hair. Nonetheless, ethnic products, once comprising a relatively narrow niche, have now gotten the attention of large consumer product companies eager to capitalize on this growing market.