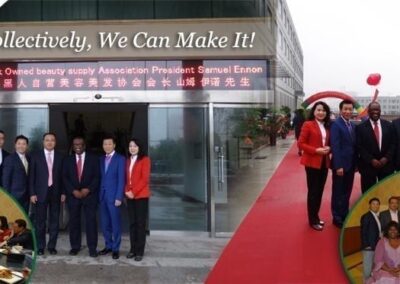 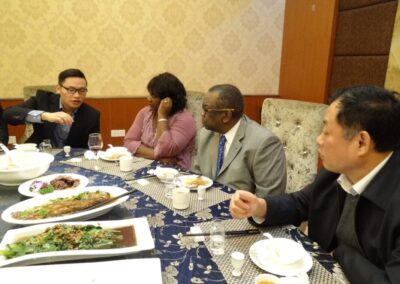 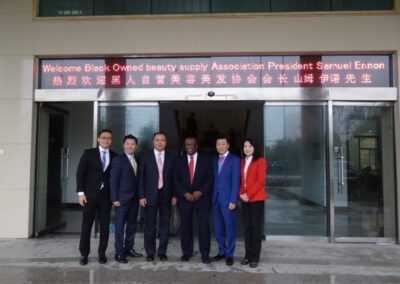 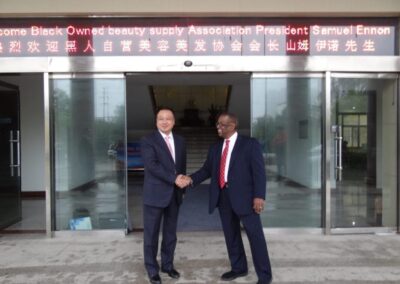 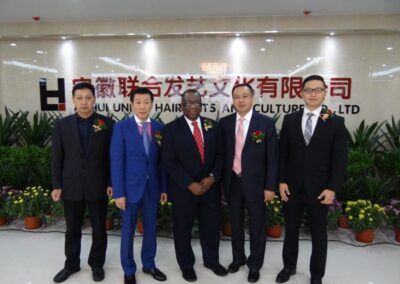 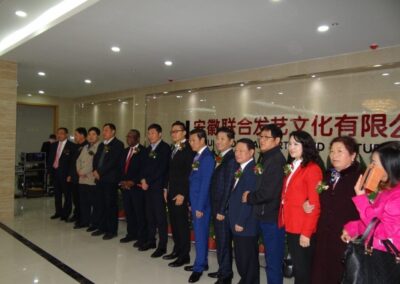 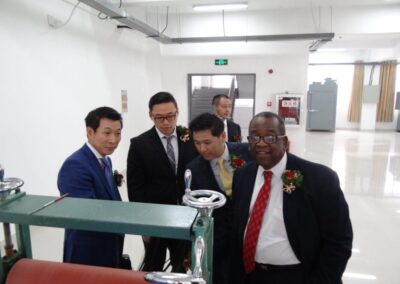 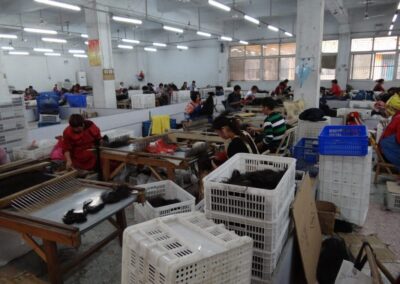 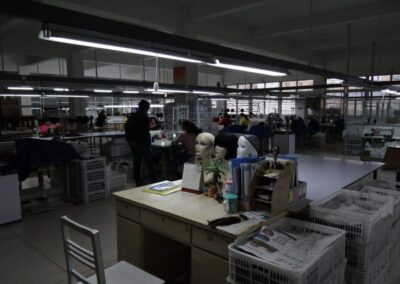 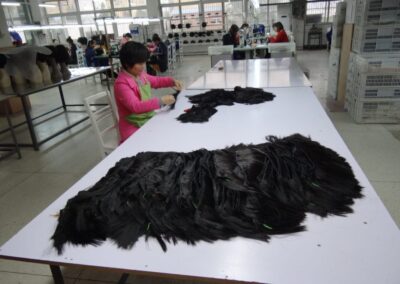 During the 10 day stay, we got to visit Beijing, Taihe (the hair factory hub), and Shanghai. We experienced the greatest welcome and hospitality on behalf of B.O.B.S.A., however, it wasn’t the nice hotels or fancy meals everyday that impressed me. It was their determination that really moved me. The Beijing and Shanghai part of the trip was mostly about the factory wanting us to see that China is not only a small town where the factories are, but where the factories take place in Taihe was my main focus. On Oct 25th, after a 3 day stay in Beijing, I was really excited to finally go to the factories and see how everything is done. We left at 7:30 A.M. to catch a bullet train which speed runs between 180-200 mph. I already knew that ride would be more than 3 hours but when we got to the train station, my interpreter told me that there will be another 2 hour drive. Here is what I have learned in China; the distance might have only been 60 miles but the chaotic traffic and the speed limit itself made the ride to our destination so much longer. By the time we got to Taihe, it was already 3:30 p.m. Now imagine someone who doesn’t speak any Chinese, has to ride on public transportation to get to wherever the factories, and convince a major factory in English to take his/her order. I have been told many times by African American store owners that they buy directly from their factories and after being there myself, I realized the logistics are not possible, which is also why we black beauty supply stores are not competitive in this market.