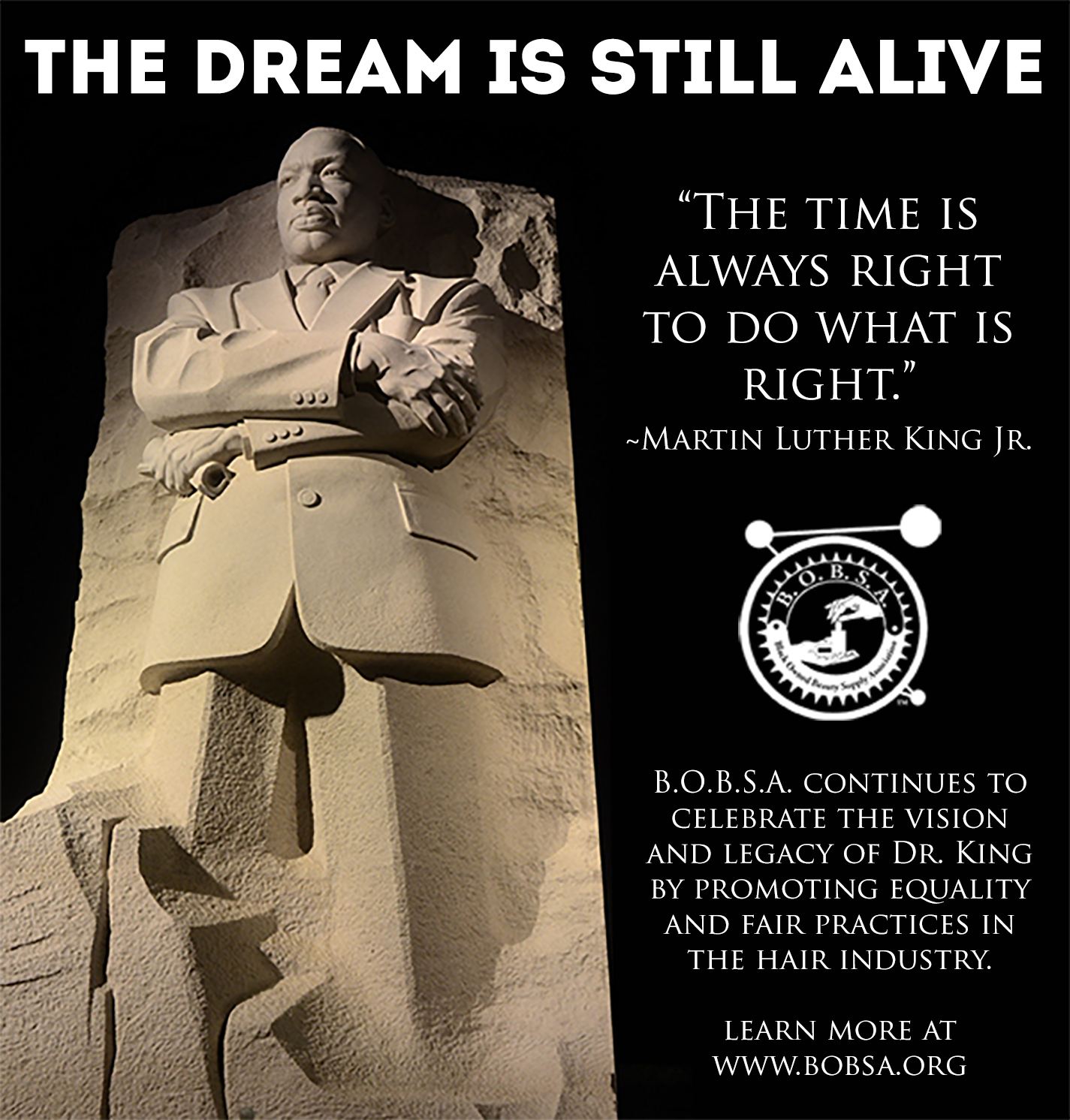 On August 28, 1963, some 100 years after President Abraham Lincoln signed the Emancipation Proclamation freeing the slaves, a young man named Martin Luther King climbed the marble steps of the Lincoln Memorial in Washington, D.C. to describe his vision of America. More than 200,000 people-black and white-came to listen. They came by plane, by car, by bus, by train, and by foot. They came to Washington to demand equal rights for black people. And the dream that they heard on the steps of the Monument became the dream of a generation.
Read More