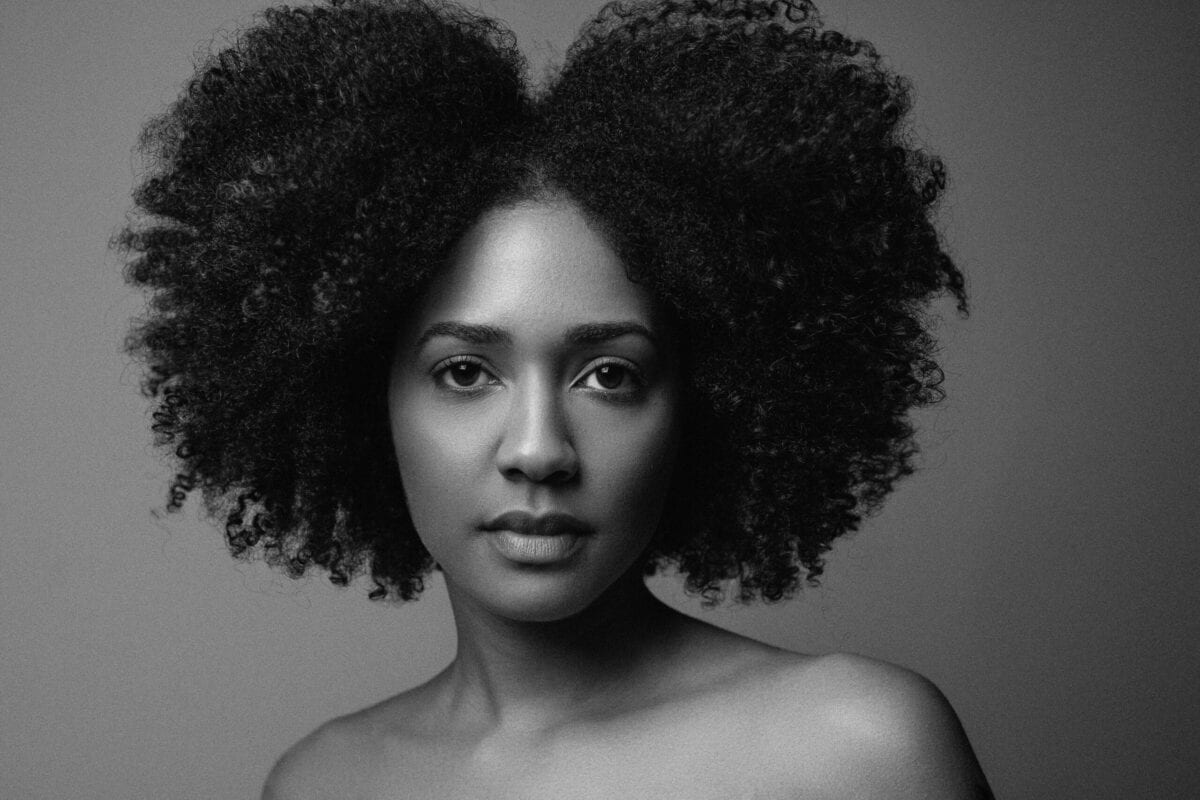 In the mid 60’s, a new look that was a draw back to the original Afro hairstyle called the NATURAL. This was to allow the hair to grow out naturally then groom and comb or “fork” it out to a neat round appearance and cut to a well-rounded shape. The first company to offer a product that conformed to this style was Magnificent Products in Los Angeles. Two barbers Dennis Taylor and Wilber Jackson founded the company. The product and the style it was related to became a nationwide phenomenon. Other companies tried to capitalize on this success, but none overcame the pursuit. Later a majority owned firm J. Strickland of Memphis, Tenn. at that time, the makers of Royal Crown and Dixie Peach products made the Magnificent Products an offer that they could not refuse, and bought the company. But instead of furthering and enhancing the sales and popularity of the products, they withdrew it from the market and shut it down. The speculated reason for this was because the Natural look was interfering with the sales of Royal Crown, Dixie Peach and other similar products produced and sold almost exclusively to Afro Americans. People wearing the Natural did not need or use petrolatum-based products. Johnson Products picked up the slack with a product called Afro Sheen, that did quite well until the fad was replaced by the so-called Jeri Curl. In the early 1980’s Worlds of Curls a black owned company in Compton, Ca. became financially strapped due to diversifying into endeavors outside of their niche market and the declining curl market. Worlds of Curls had the best-selling curl maintenance products for both professional and retail. The company is now owned by the J. Strickland Company the makers of Royal Crown Products, as eluted to above, concerning Magnificent Products. Johnson Products of Chicago that was mentioned earlier in this article, was acquired by a majority holding and investment firm a few years ago, and has changed ownership four more times sense then including the Walla Corporation of Germany with U.S. headquarters in New Jersey. Walla’s major niche market is hair color products (the best sell hair color line in Europe). Later Walla was acquired by Proctor & Gamble, and now Johnson has new owners. Now the NATURAL is back in again is controlled by black manufacturers listed below are the up in coming new companies that are creating various brands and products for this new and exciting hairstyle called the NATURAL. To all of the new black manufacturers that are manufacturing natural products let’s not sell out again let’s keep this for ourselves.